Worried About How Safe Iontophoresis Treatments Can Really Be?

Worried About How Safe Iontophoresis Treatments Really Are?

There are things that we are taught to avoid from a very young age: don’t touch the hot stove, don’t eat dirt, don’t hit your little sister.  Probably foremost amongst these valuable life lessons is that we should not mix electricity with water.  Big no-no, right?

So it’s not surprising that Iontophoresis can be kind of scary.  In fact, the whole idea of Iontophoresis probably goes against every scrap of self-preservation you’ve got.  Admittedly, it’s almost ludicrous: fill trays with water, add electricity, now put your hands in…go on, do it.

So why is your doctor insisting that you try this treatment for your hyperhidrosis?  Have they lost their marbles?  Gone off the deep end?…well, it’s within the realm of possibility; but not on this.

The fact is Iontophoresis is one of the most effective, most gentle treatments for primary focal hyperhidrosis in existence; and it has been for over 70 years.  Galvanic units, like our Fischer Iontophoresis devices, work by introducing a low amperage of current into the water bath.  As a matter of fact, even at the highest setting, the output of our Iontophoresis devices is only enough to power up a small LED lightbulb.

In addition, our units are made in such a way that they convert the AC current from your wall outlet into a more stable form of DC current, like the kind found in batteries.  This is the same process used to charge your cell phone battery!  However, while certain cell phones may have a bit of a spontaneous combustion problem to work out, our units have no such issues.

Once the electricity hits the water, it works with the naturally-occurring minerals in the water to transform them.  Before you can say, “mineral powers, activate!” the combined effort of the electricity and the minerals start to build up a plug in your pores.  Over time, that plug will decrease the amount of sweat released from the body; which is the same concept as most anti-perspirant deodorants.  Of course, Iontophoresis doesn’t leave behind a chalky, baby powder scented residue; but we’ll call that a win.

Minimal amounts of electricity, naturally-occuring minerals, and no more heinous than your daily deodorant; I’m not really seeing a downside here.  As a matter of fact, in over 20 years of manufacturing Iontophoresis units; we have not encountered any catastrophic side effects or long term effects.  Some mild side effects have been reported; such as skin irritation, dry skin, and cracking of said dry skin.  However, these were only found in a small handful of cases.

Not only is Iontophoresis safe; it’s also really effective.  Over 85% of people who tried Iontophoresis treatments have found relief from their primary focal hyperhidrosis.  Results included increased dryness and overall improvement in quality of life, not to mention the peace of mind in knowing that you won’t ruin your favorite pair of shoes or sweat through your favorite shirt by midday.  If you’ve always wanted to try Iontophoresis but were scared; well, here’s your sign. 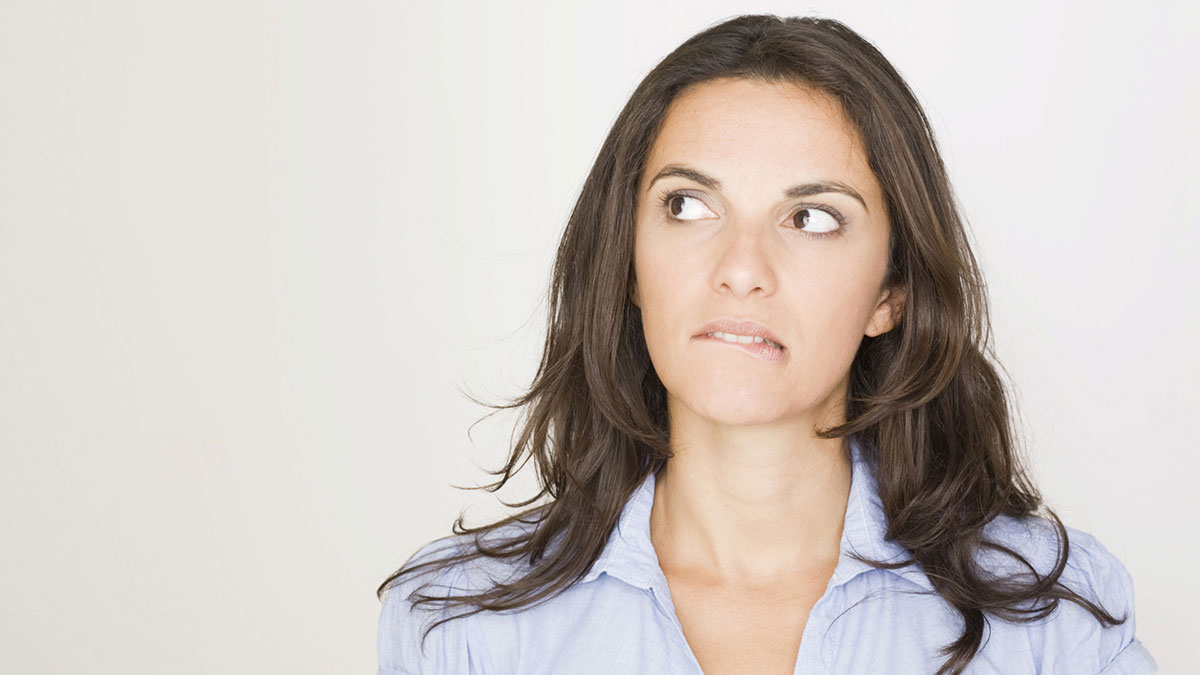 Rock Spring Break Without Worrying About Your Hyperhidrosis!
Scroll to top